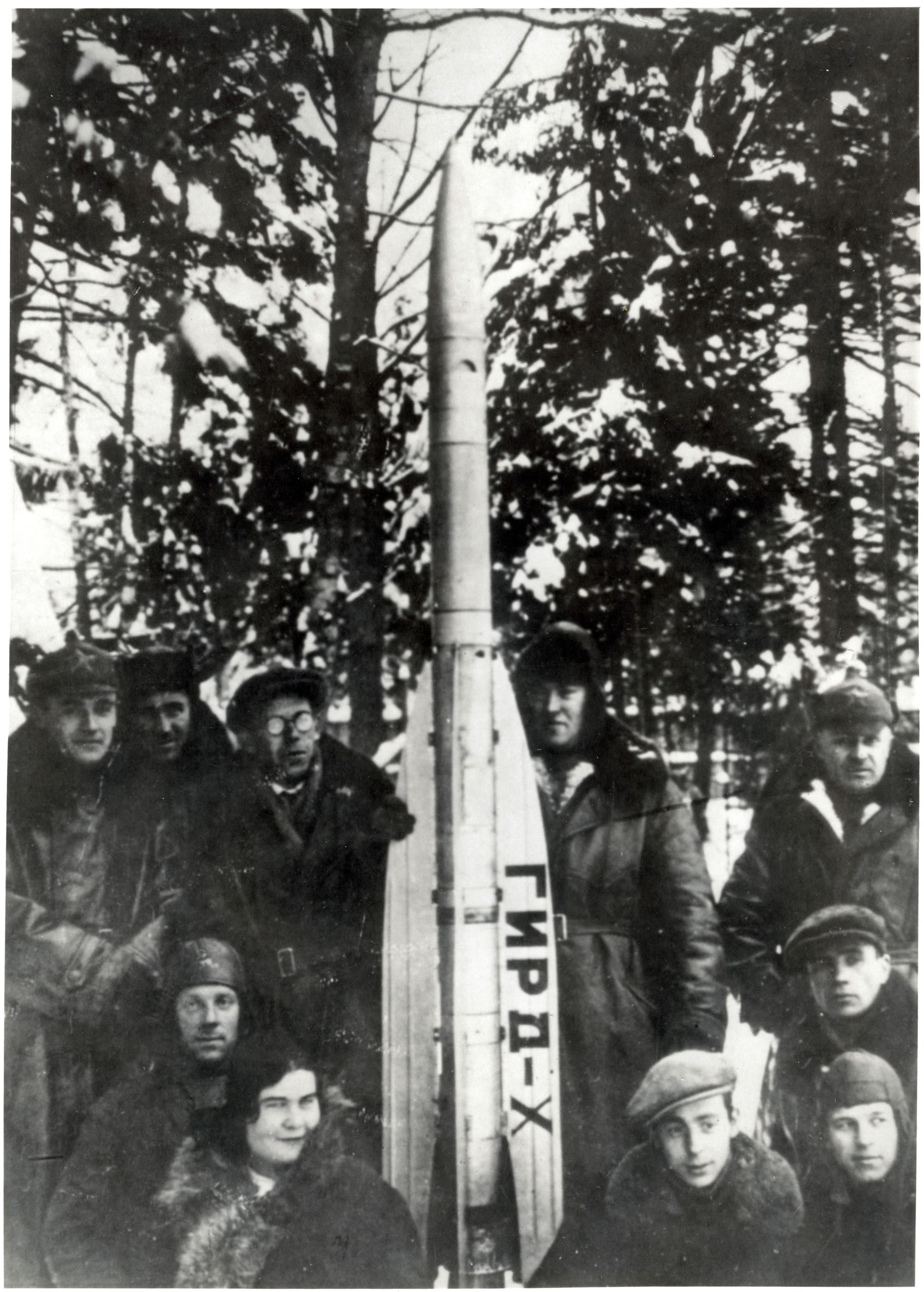 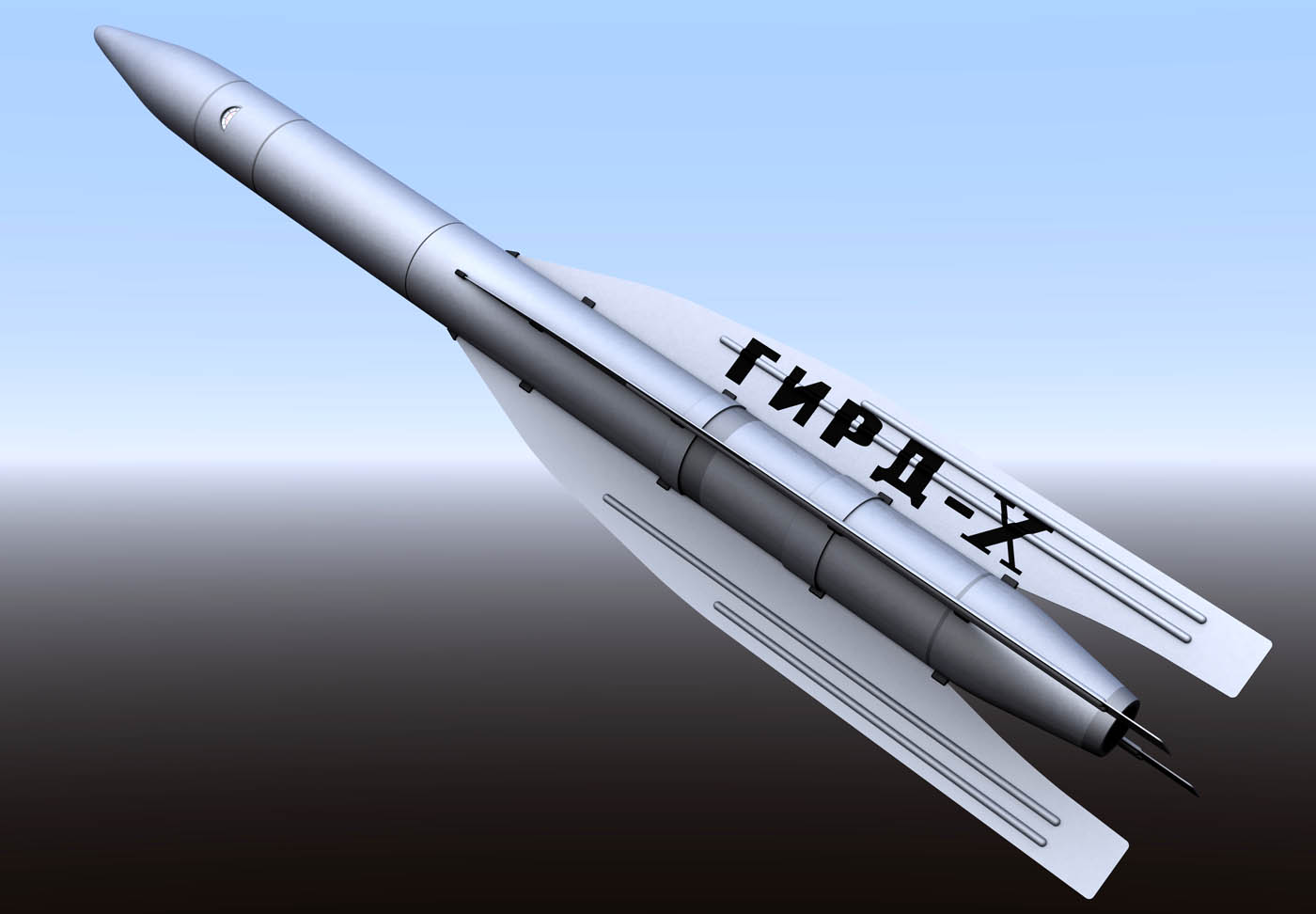 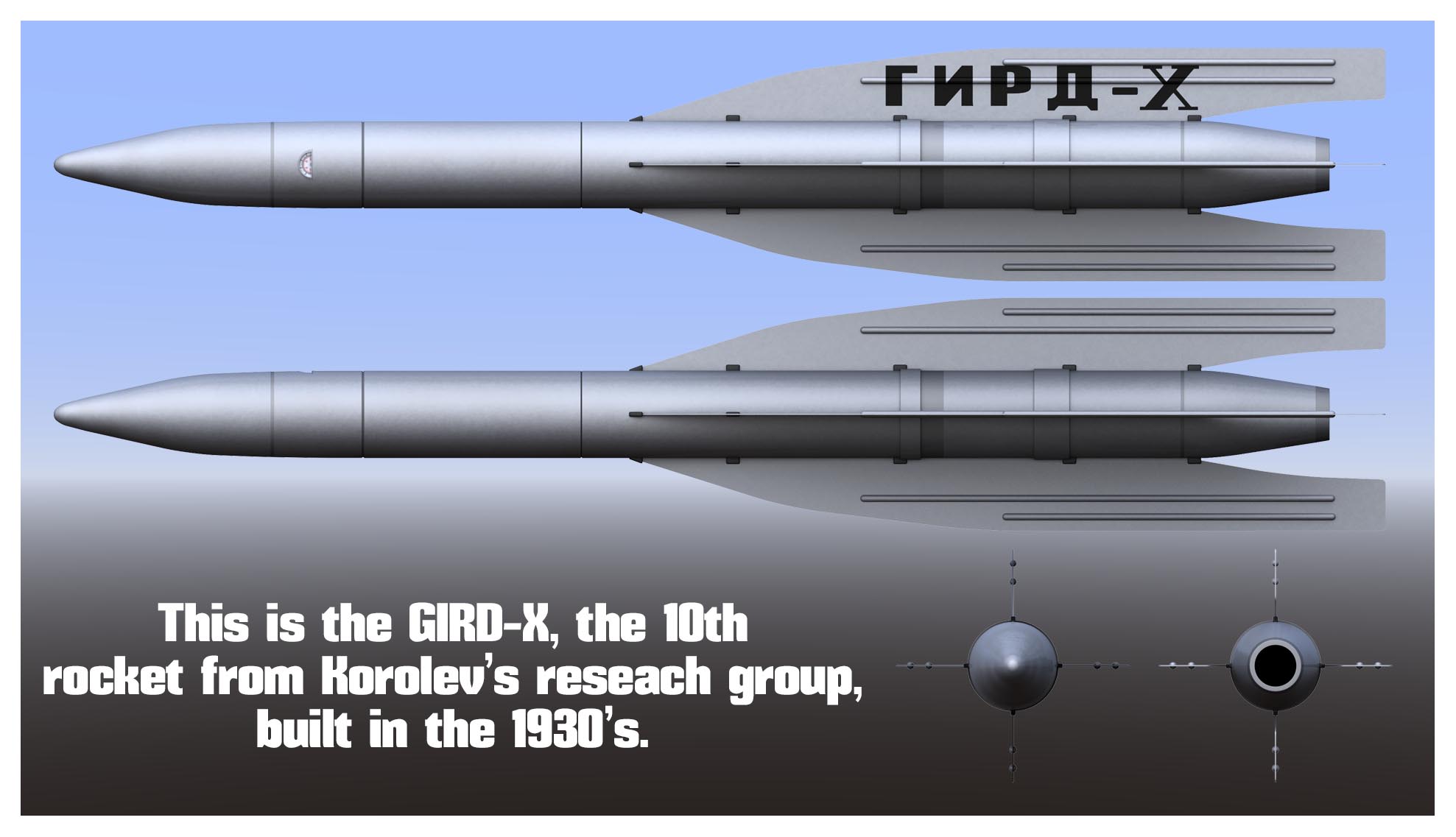 I also made a short video, showing the rocket rolling in front of the camera.