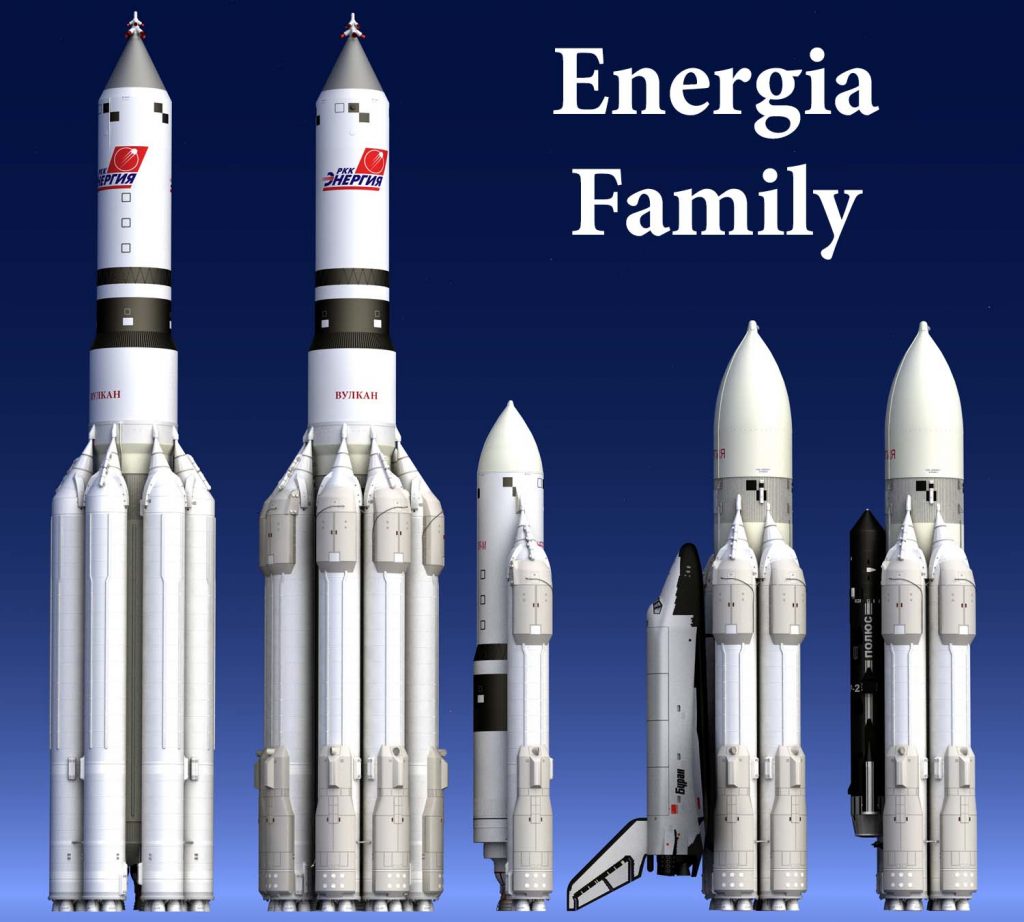 It’s easy to judge the scale, the Buran shuttle is very similar in size to the US shuttle.