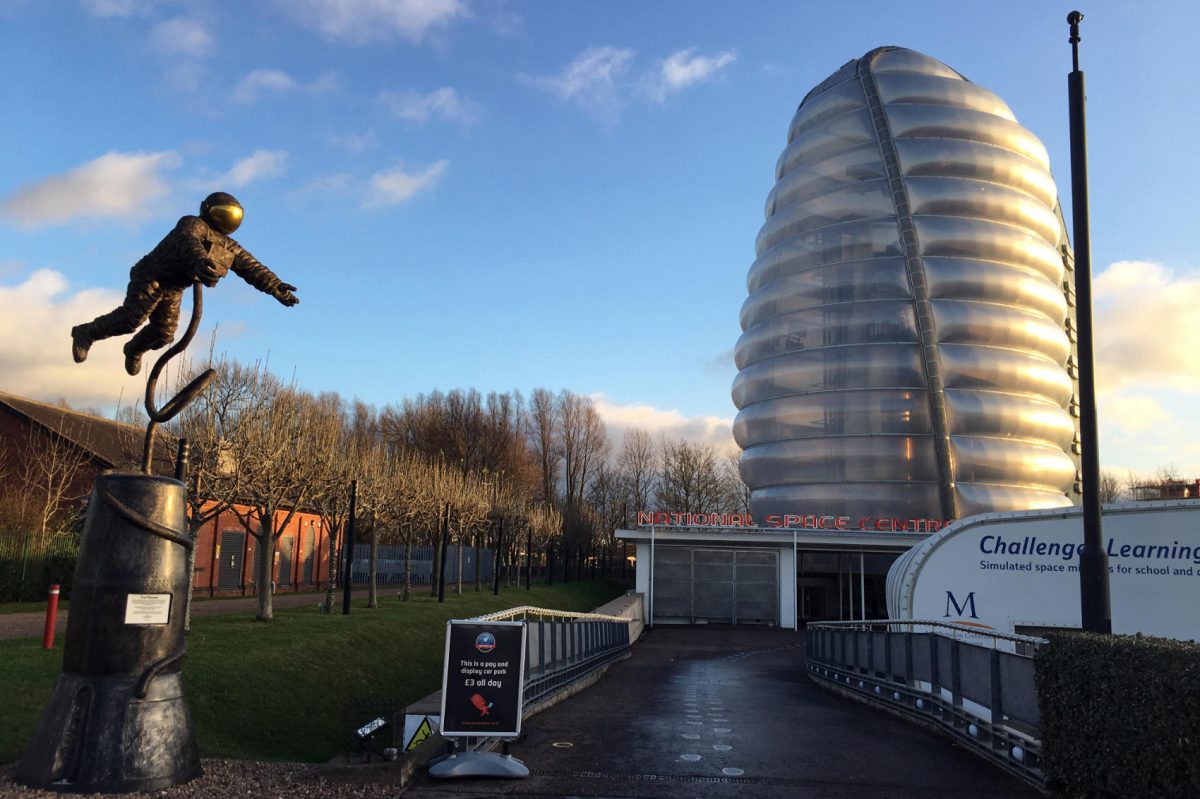 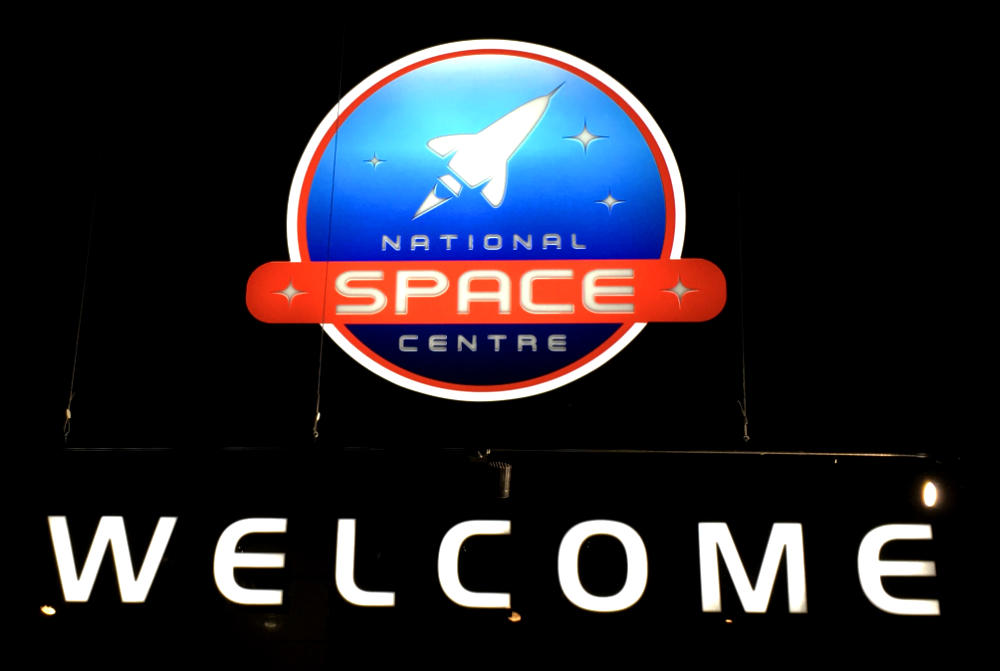 The largest item in the rocket tower, this British rocket is seriously impressive. Particularly if you are sat in the cafe area, with it suspended a short distance above your head!

There are viewing platforms on several of the floors, which means you can get a good look at the whole thing from many viewpoints, including the very top.

For modellers, (CGI like me, or physical model builders), it’s particularly good to be able to get close at several points along the length of the rocket, to examine the structure of all those stringers!

This is right beside the Blue Streak, and as it’s pretty much the same height, the views are similar. I found this rocket less interesting, as:

But despite this, it’s good to get nice and close, and see the details.

This is a smaller rocket, and the base is on the first floor. It was the main reason for my visit, as I wanted to actually see the thing I was modelling up close.

Thanks to curator Dan Kendall‏ (@DankendallBGK on Twitter), for the additional information on this rocket:

“It’s a bit of a Frankenstein’s monster really, made up of left over Skylark parts. That being said, it has a Goldfinch II motor, Raven XI, and a Cuckoo IV – which gives some idea on intended look/age. The Raven fin assembly is the only flown part, made in 1994”

As with many of the items on display here, you can get really close!

(Again thanks to Dan Kendall for  confirming the exact model).

One of the first things you see as you enter, suspended from the ceiling, (not too high), is this magnificent Soviet manned spacecraft. And it’s nicely placed right by a long balcony, so you can again get nice and close, and see it from lots of angles.

Indeed one of the things I liked best about the National Space Centre was that the exhibits were very nicely lit, and easy to see from lots of angles. Take note London Science Museum! (Which is way too dark).

Very unusual, a little known artefact from the USA’s Gemini manned program, for testing Gemini landings when descent to land on a parasail was still being considered.

There’s a lot of other stuff here, including many interactive exhibits which had the children visiting very excited. I liked the Voyager model a lot, and there’s are some cool space suits too.

So, what to say overall?

There is a LOT of stuff to see here, and the display arrangements and lighting is truly exceptional. Kids were clearly having a whale of a time, (Handy hint! Looks like the last hour and a half of opening is a lot quieter!)

The cafe was reasonably priced, (and that’s depressingly rare these days), and sitting under those rockets, looking up, while eating a sandwich was pretty cool too.

About the only thing I’d say they need to improve is to provide more precise directions for getting the bus there, (including what destination to look for, so you don’t head in the opposite direction!)

Recommended for anyone with a strong interest in space exploration, or wanting to get kids interested in it.