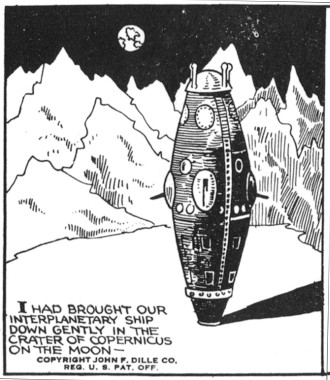 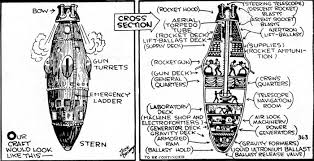 Under power near Earth: 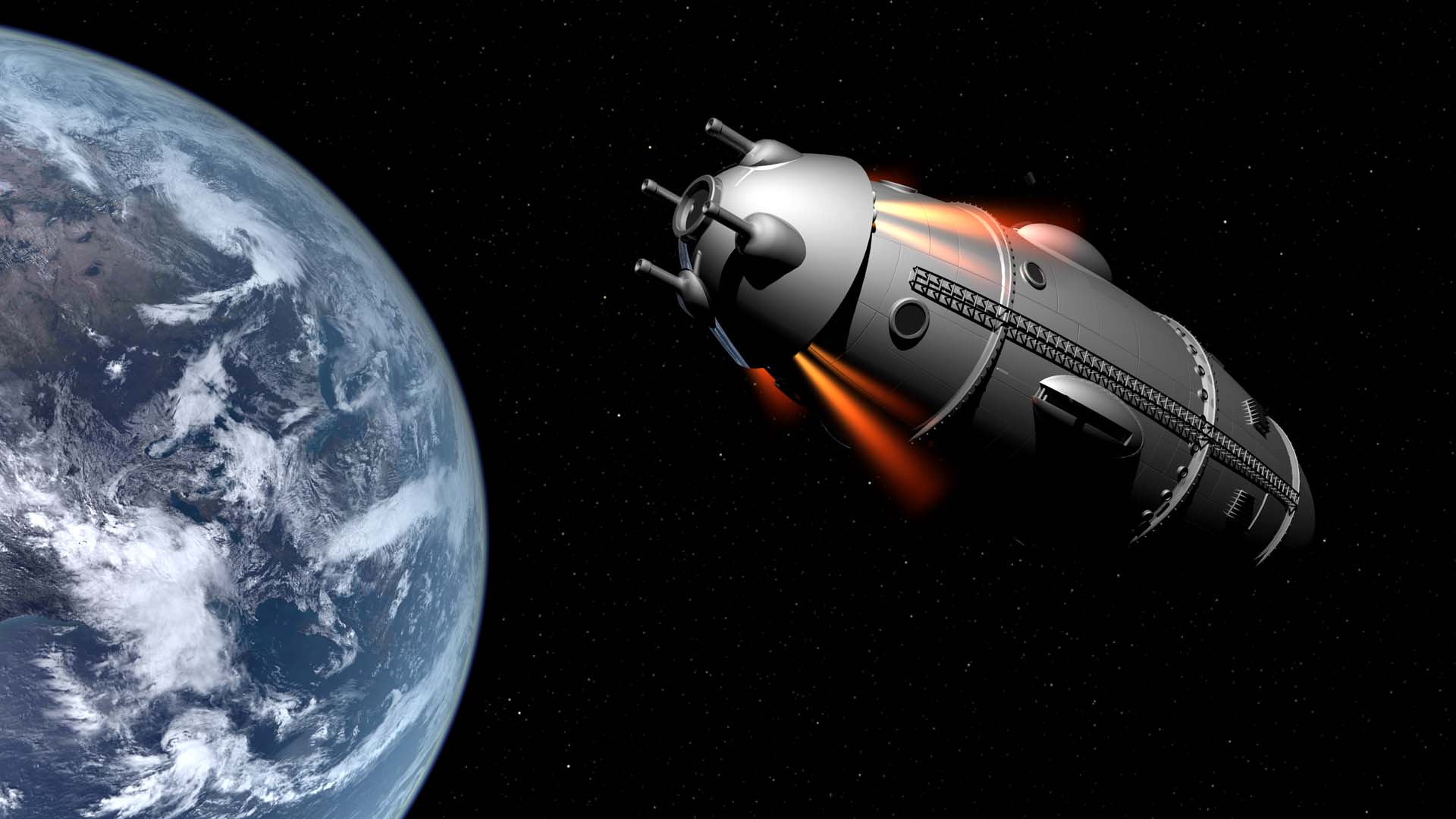 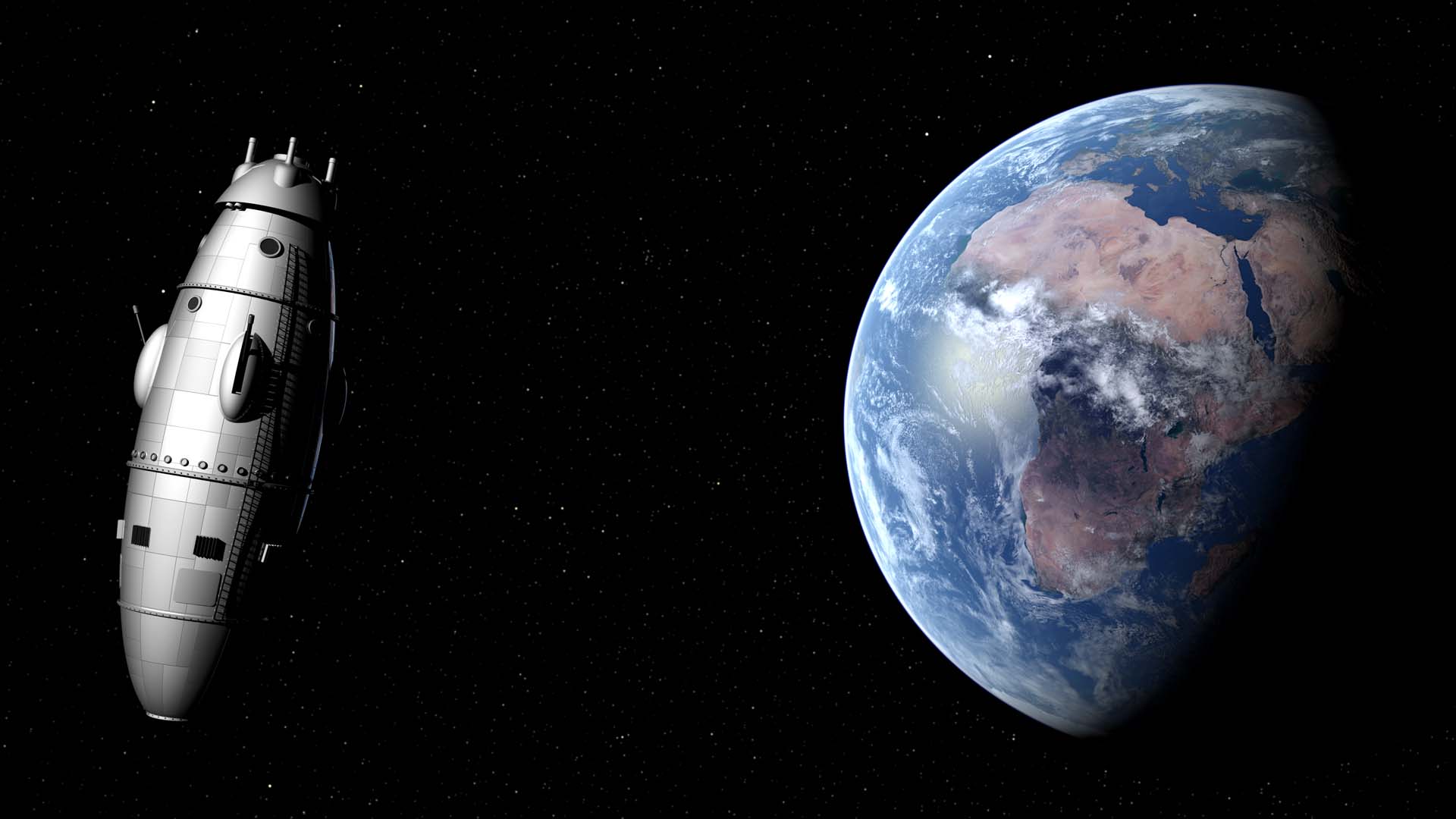 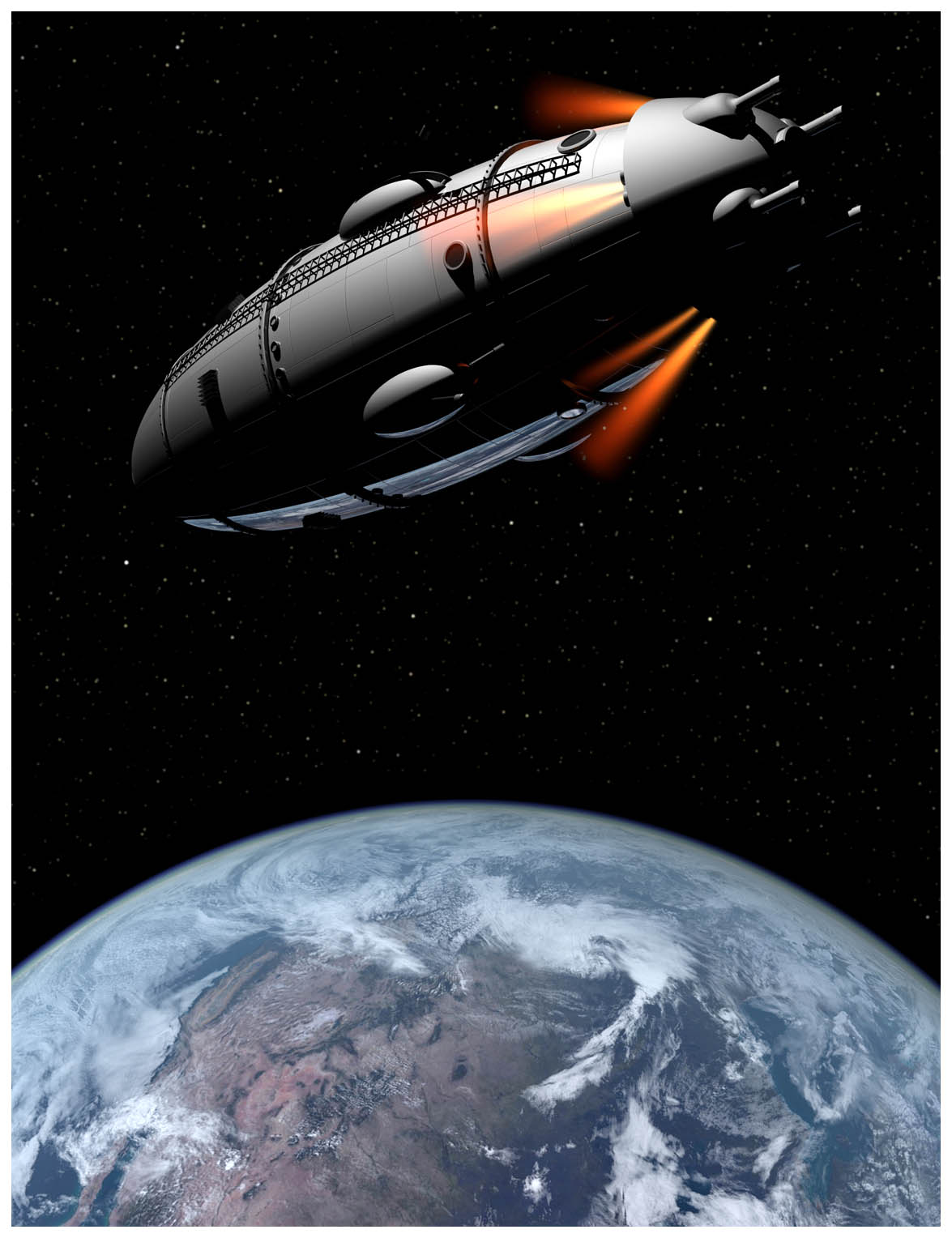 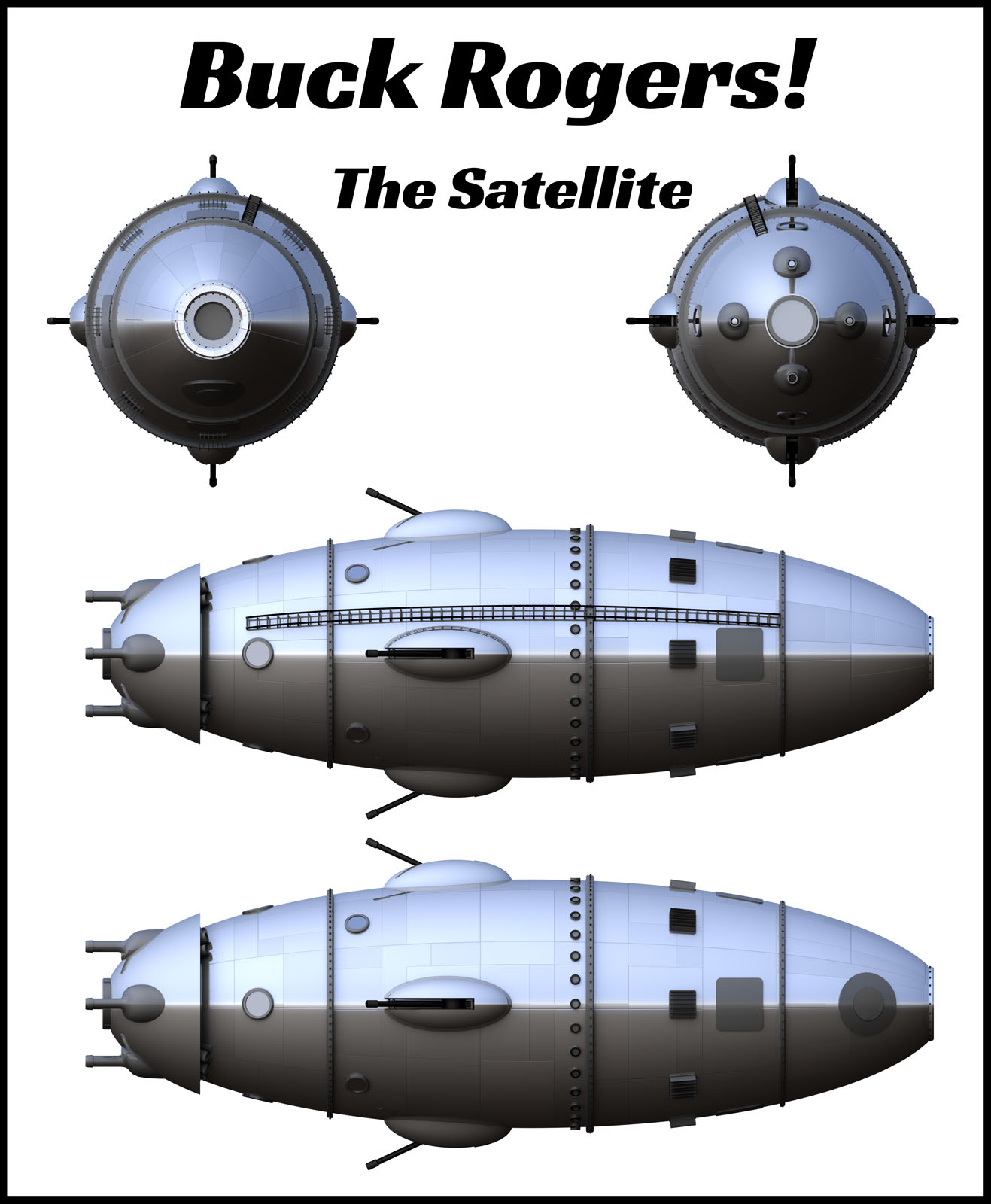 This was really quick to model, and a lot of fun.

One thought on “Buck Rogers – The Original Rocket”