For those unfamiliar, HOTOL was a British spaceplane project.

“HOTOL, for Horizontal Take-Off and Landing, was a 1980s British design for a single-stage-to-orbit (SSTO) spaceplane that was to be powered by an airbreathing jet engine. Development was being conducted by a consortium led by Rolls-Royce and British Aerospace (BAe).”

Here are some older renders: 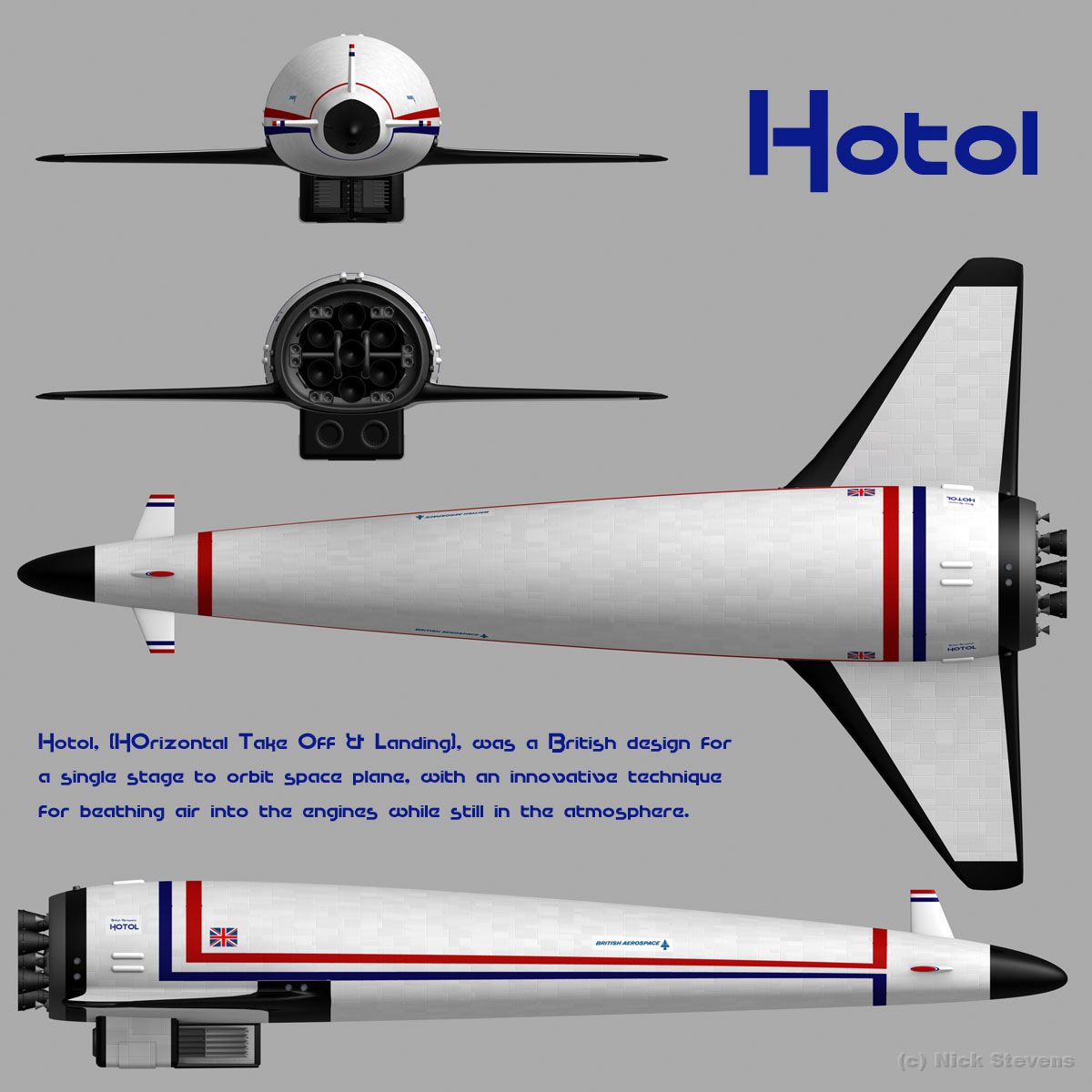 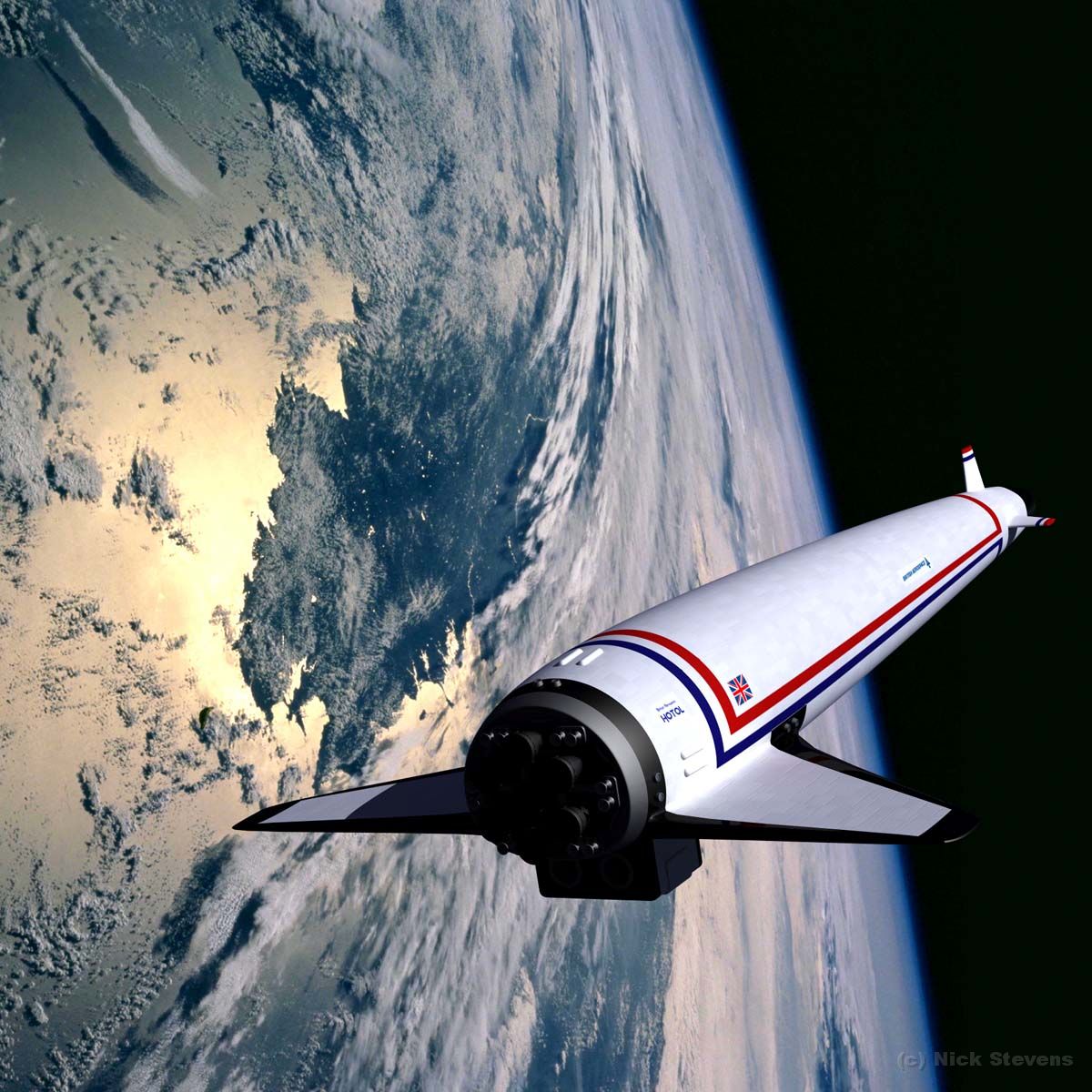 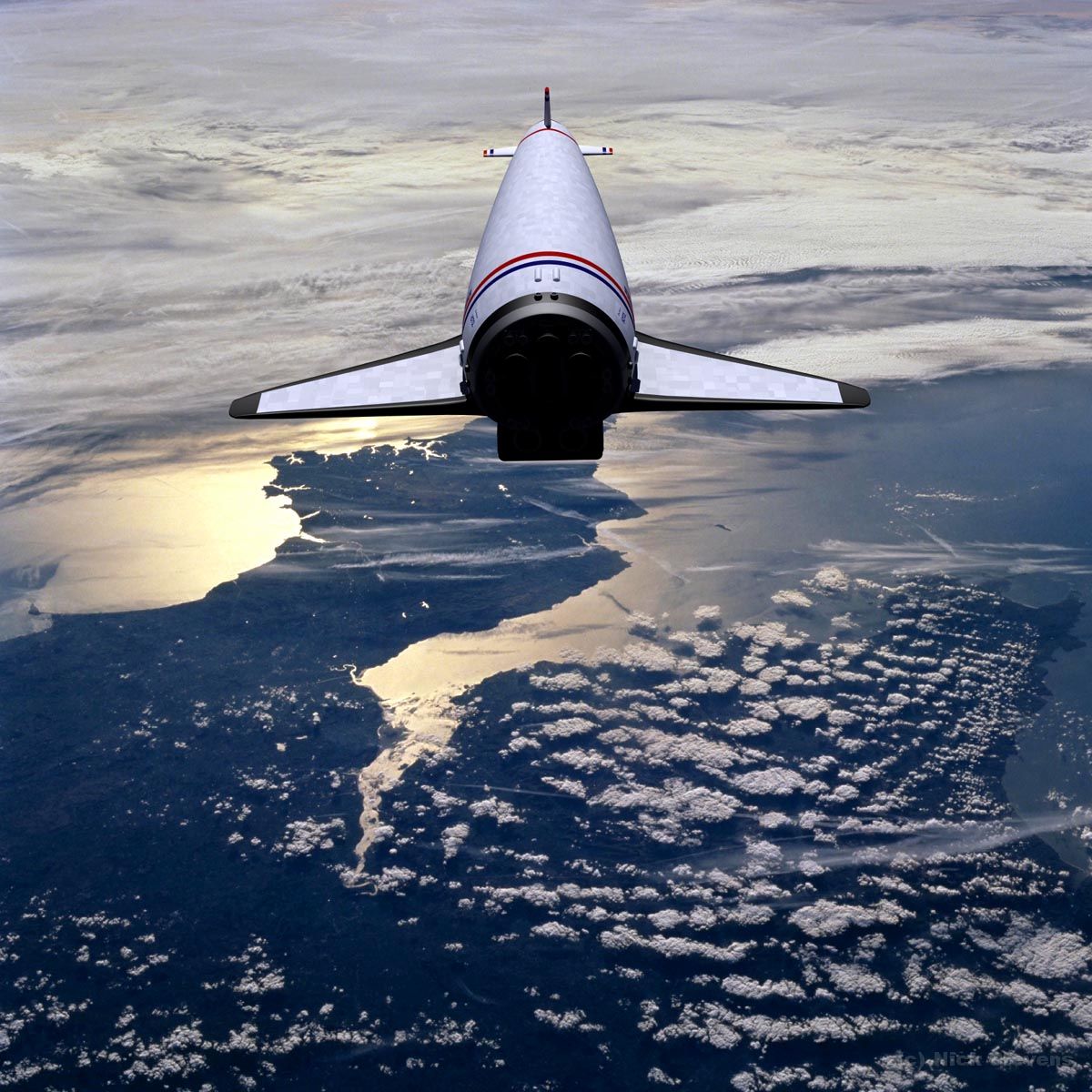