I was rummaging around my hard disk, and found this project, which I don’t seem to have blogged before…

After I finished Uni, I was a huge fan of 2000 AD comic, which was really hitting it’s stride. Many writers and artists went on to become the best, and best known in the industry, and 2000 AD was original, witty, and utterly wonderful.

There are not many vehicle concepts that really made a mark, but the one I remember best was the Blitzspear of Nemesis the Warlock.  An arrowhead, shaped like the characters head, it was menacing, and looked really fast! Here’s my CGI version. 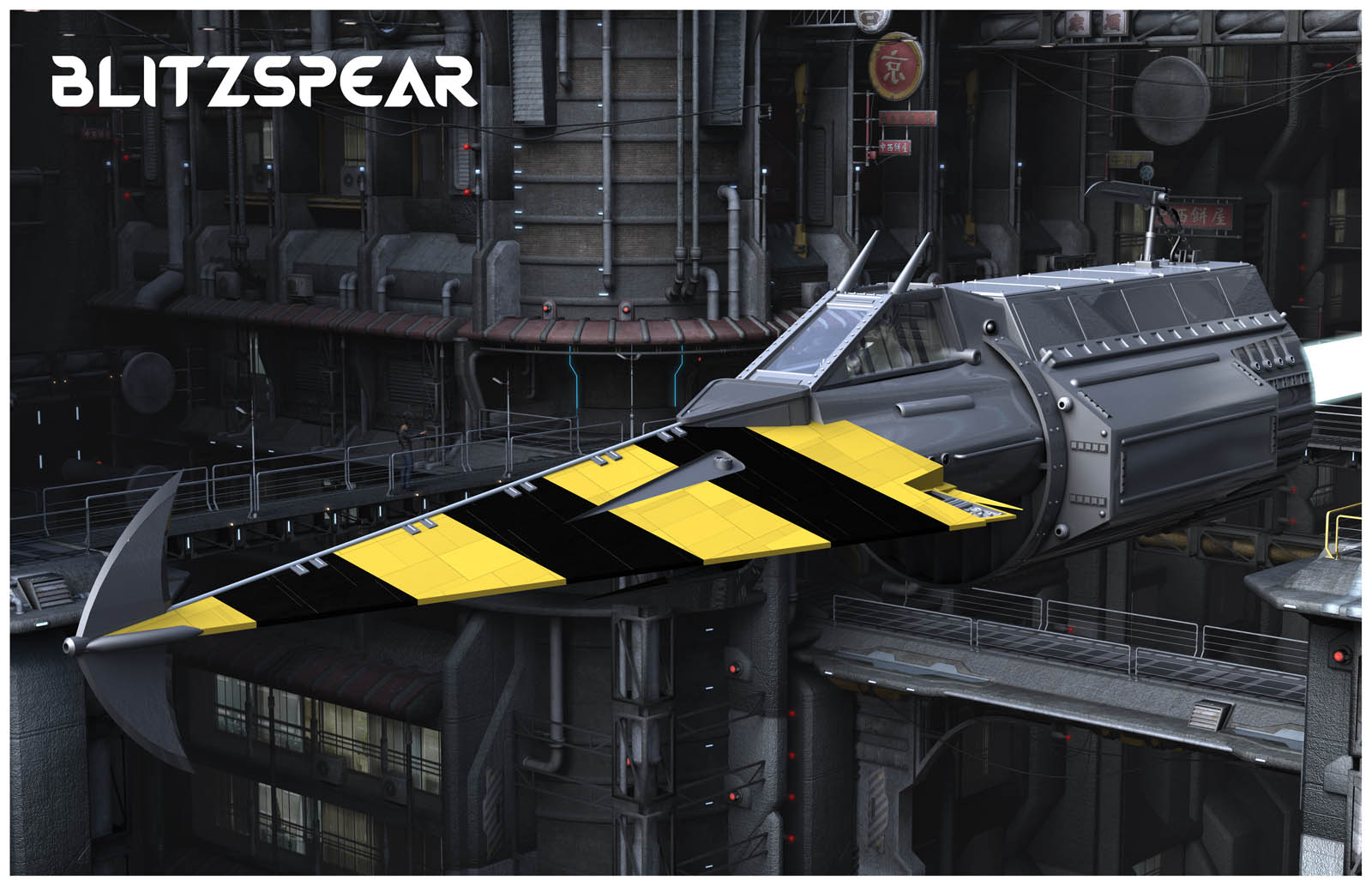 The strip was inspired by an insane mix of the music of the Jam, the Spanish Inquisition, future dystopias, and God knows what else. Warped genius from Pat Mills and Kevin O’Neill. 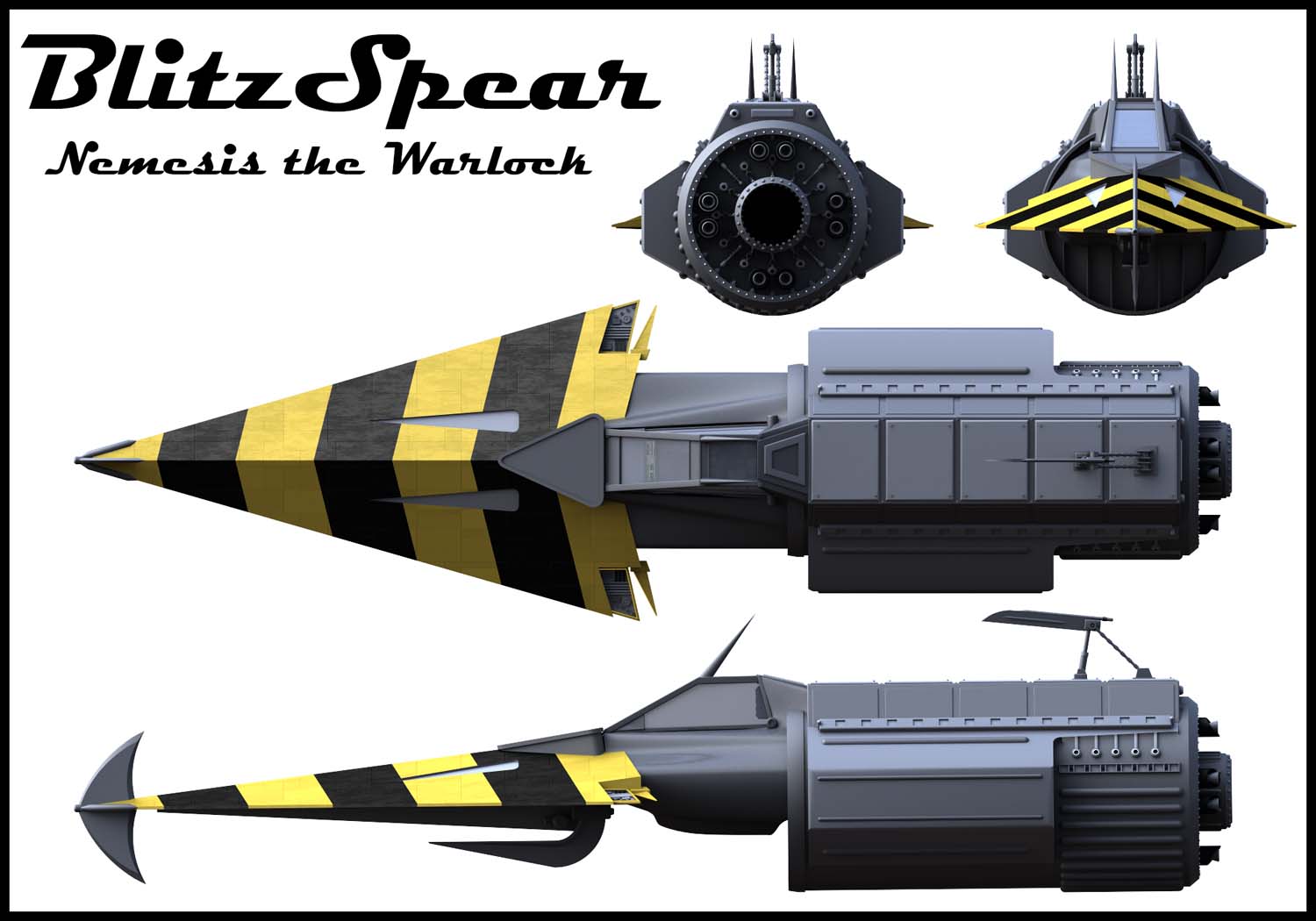 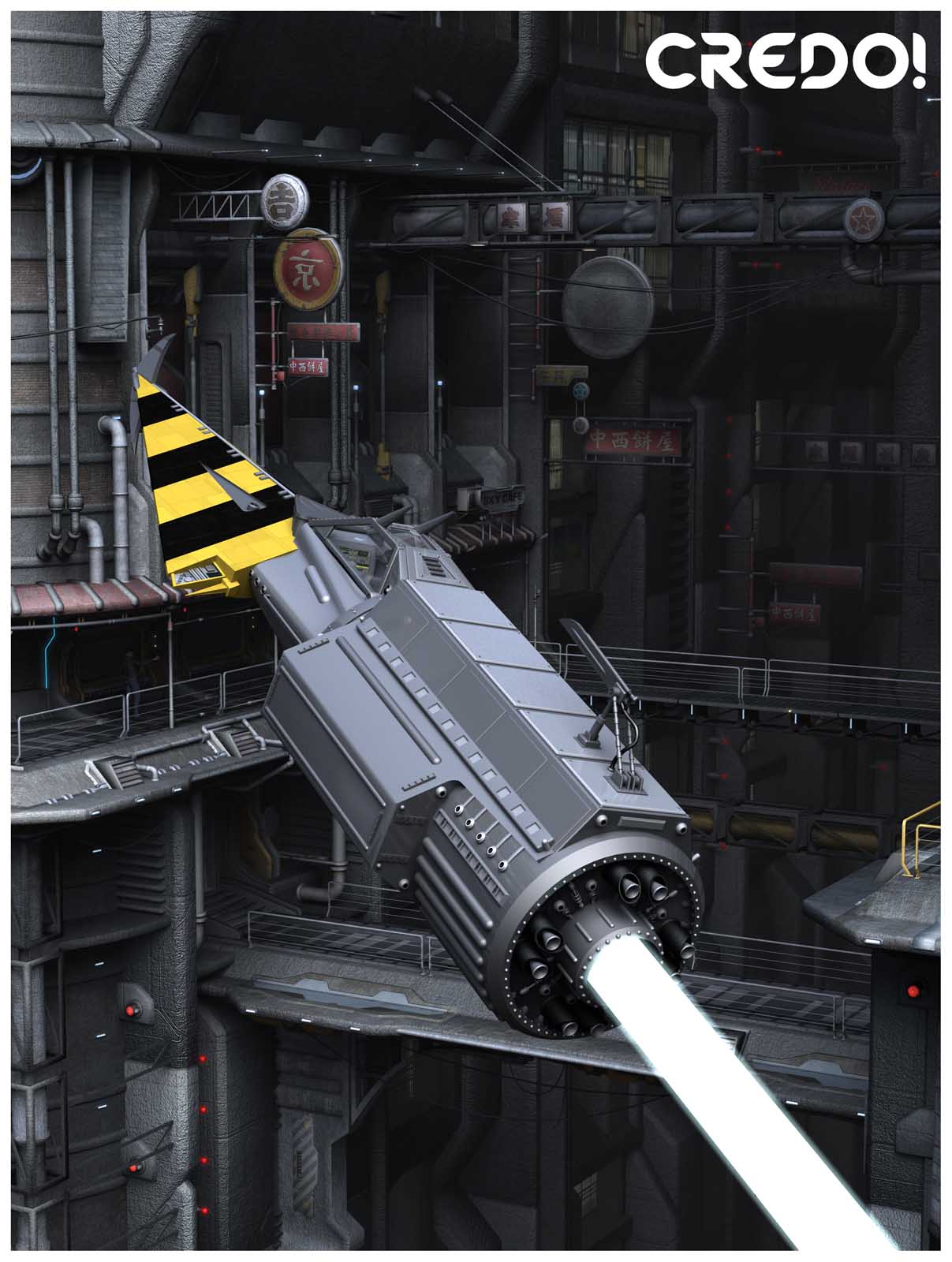 OK, this last one is a bit silly, and has nothing really to do with the comic, but what the heck, this is my blog. Everyone leaves their keys in the vehicle from time to time… 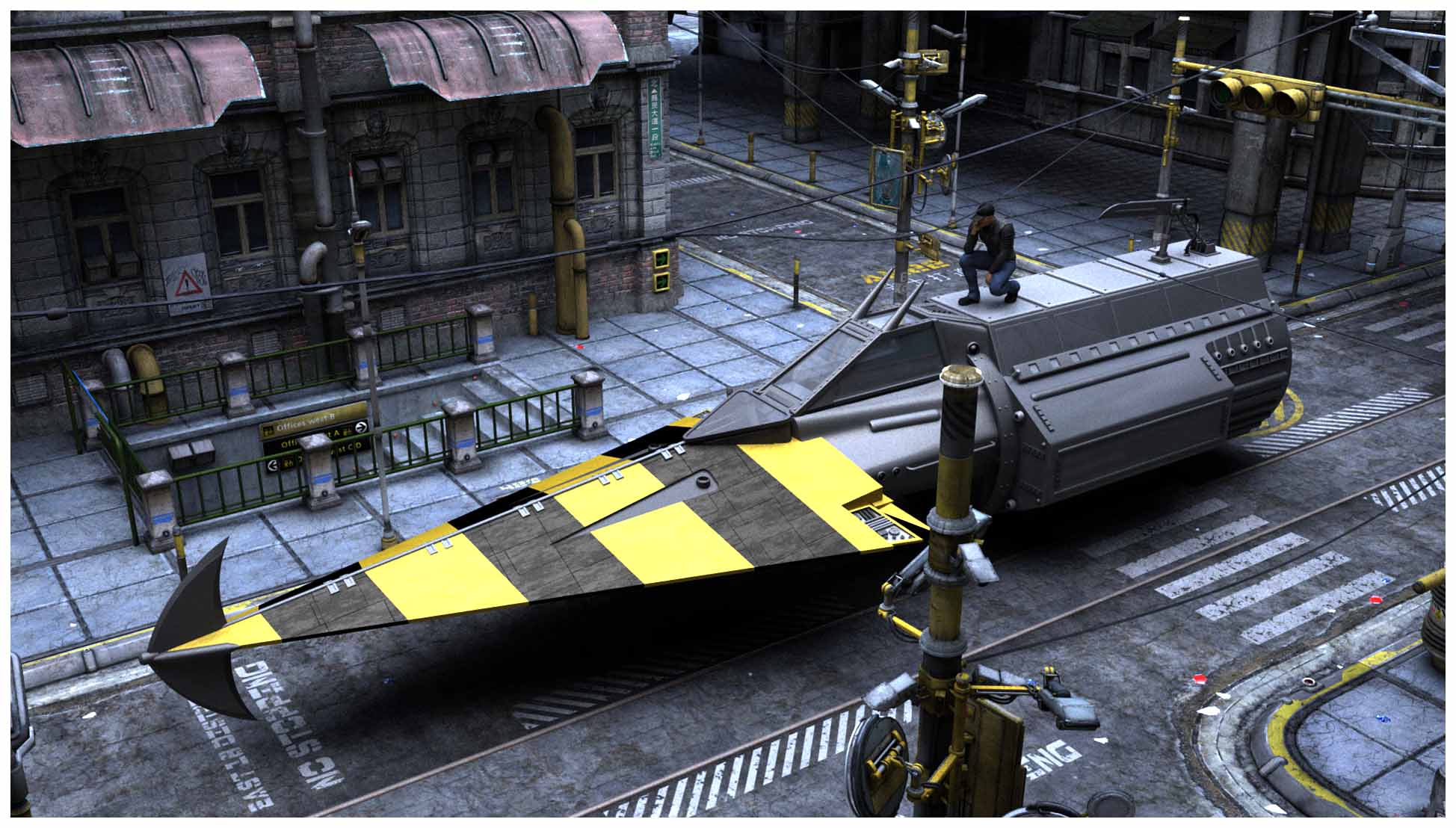 While I am at it, some of you might wonder about the odd avatar image I use of a man with four eyes… This is also based on a 2000 AD character, in this case inspired by Abelard Snazz, the man with two brains! (He’s a genius, you know.) 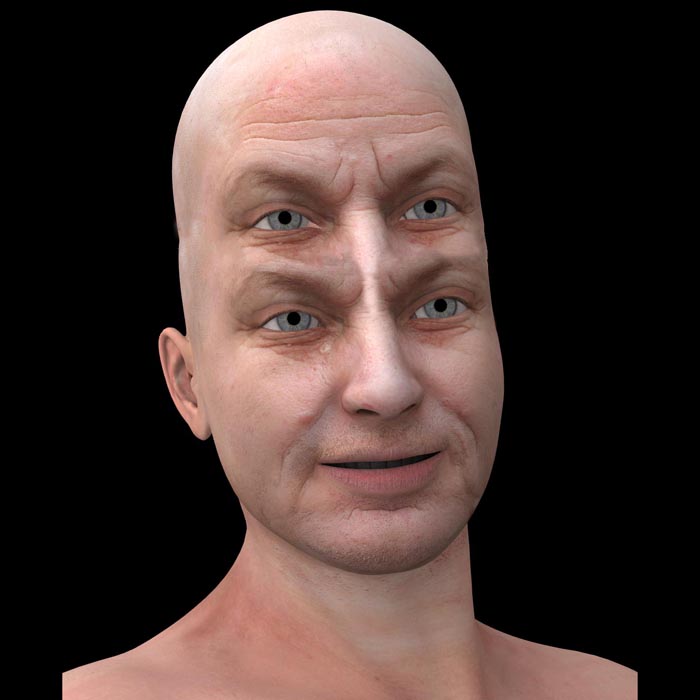 Perhaps the funniest thing ever to appear in 2000AD, created by Alan Moore, there was something utterly disconcerting about looking at the face – which pair of eyes to look at?