Wells & Mendip Astronomers, in association with BIS Southwest, present ‘VISIONS OF SPACE 2′ – An Exhibition of Astronomical and Space Art by British IAAA artists

As long term followers of this blog will be aware, about a year and a half ago, my work was selected for exibition at the “Visions of Space” show in Wells, here in the UK. An event organised by Chris Starr of the BIS, and the Wells and Mendips astronomers.

You can see my previous post on it here, and the BIS page can be found here.

Well, I’m delighted to say that “Visions of Space 2” is happening soon, and I am once again exhibiting! Highlights include a lecture by David A Hardy, a linkup with Spacefest 8, and a demonstration by Matt Irvine.

And here are some of the images I have submitted. I don’t know which ones will be selected yet!

I rather liked the unusual view of this rendering of a glider in flight over Mars. (Serious design)

Last time I managed to sell a VERY big print with a set of N1’s! This will be submitted at 49cm x 609 cm, and I really hope it will be accepted.

I’ve been told it’s fine to get a bit fictional, hence the banner image of the “Luna” on a misty planet, and the following image of a giant moon at sunset. 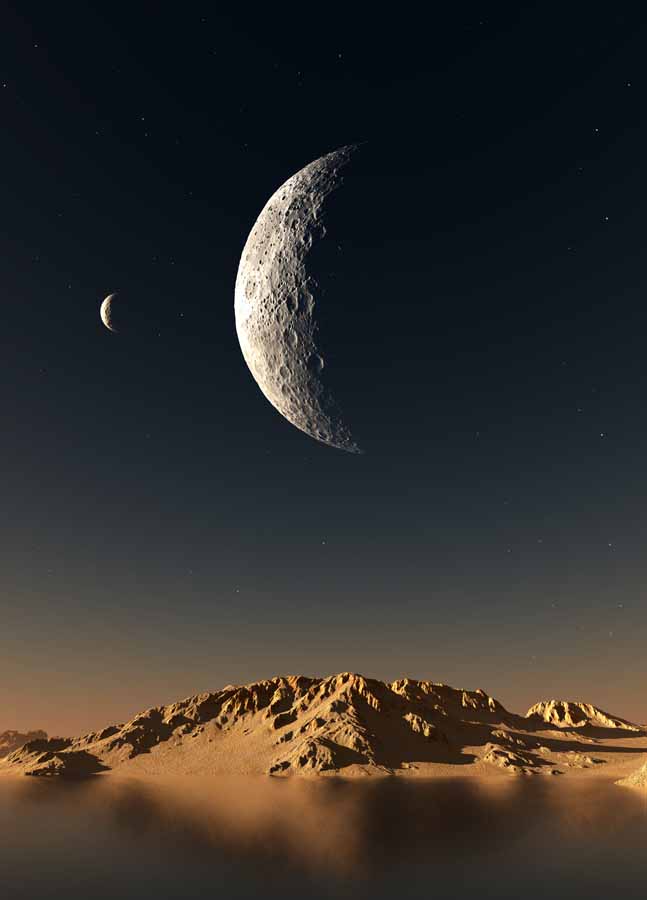 This one shows a view of a blue giant exoplanet from the edge of it’s extensive ring system, with some moonlets in view. I had quite a bit of help and advice from the other members of the IAAA in the composition of this one.

To learn more about the artists, just click on the name in the above paragraph.