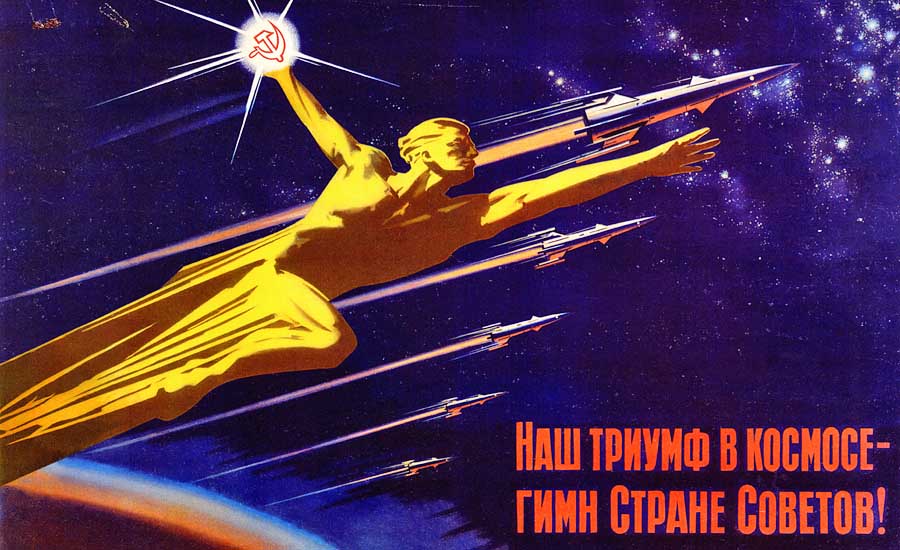 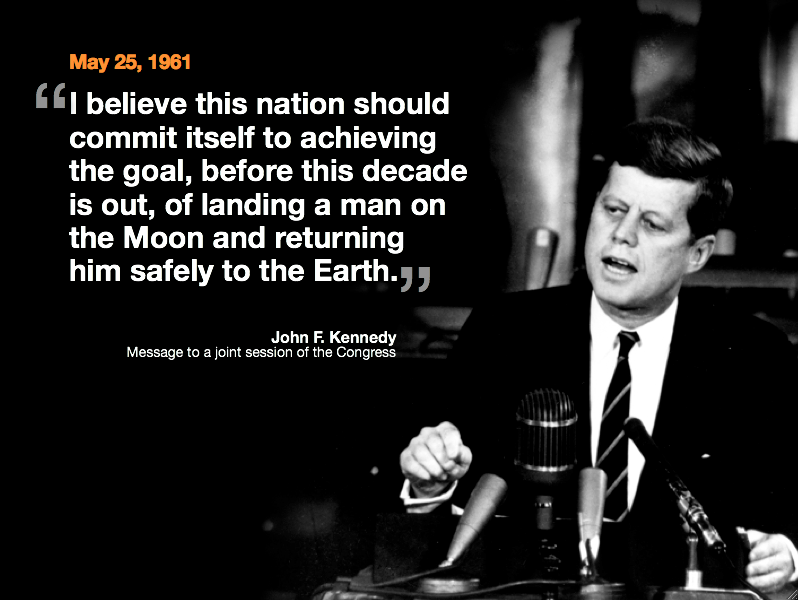 The goal Korolev had in mind for it was manned flybys of Mars and Venus, (potentially on the same mission). Perhaps surprisingly, this requires a smaller payload than landing and returning a man from the lunar surface.

Though Korolev was over optimistic about how light this mission could be – at the time it was designed, the weight required for radiation shielding was not understood, and it was assumed that weight would be dramatically reduced with a largely closed ecosystem.

By the time they decided to try and beat the USA to the Moon, upgrading the N-1 was the only option with any hope of succeeding in the available time.

And it needed major work to increase the payload – the original did not have the central ring of 6 engines in the first stage, and fuel / oxidiser had to be supercooled to get more in the tanks.

Unlike in the USA, the engineering bureaus were competing, not cooperating, with different chief designers pushing their own schemes. 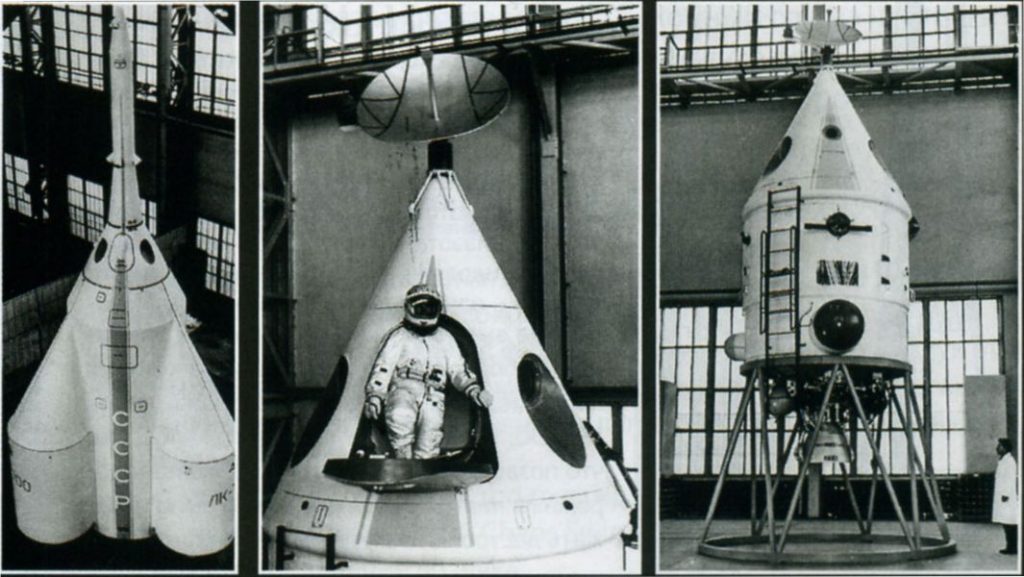 This led to a waste of the limited resources available.

The death of Korolev.

It is hard to overemphasis the importance of Korolev to the Soviet space program. Apart from being an engineering genius, he was also adept at working within the Soviet system to get what he needed, and regarded by those who worked with him as a truly inspirational leader.

It was widely considered that any of Korolev’s deputies was good enough to head their own bureau, had they wished.

Mishin, who replaced him, was an excellent engineer, but not nearly as good at getting people to work with him. Mishin himself said that he had no doubts; if Korolev had survived, the Soviet Union would have beaten Apollo 8 around the Moon at the very least. 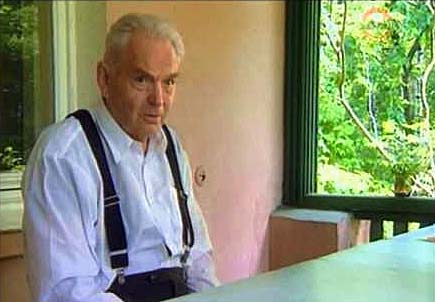 This affected many aspects of the program, it really can’t have helped with the quality control problems that plagued the project.

And it drove another key factor – the lack of a test stand for the first stage. With such a complex first stage, testing was always going to be difficult. 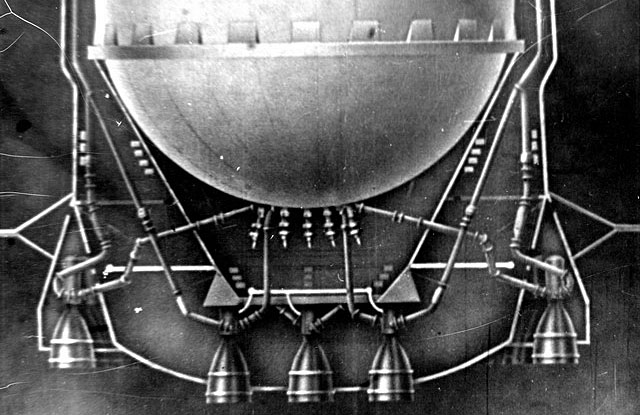 When the first stage could only be tested in an actual flight, it was clear that many test flights would be required. Korolev and others were well aware of this risk, and it was fiercely debated, but the cost and time required for a first stage test rig were unacceptable.

Much is made (justifiably) over the fierce arguments between Korolev and Glushko over engines, with Glushko (the best engine designer in the Soviet Union) demanding the use of advanced toxic propellants. Korolev considered these much too dangerous, and difficult to work with. After a blazing row in front of the politburo, Glushko point blank refused to work on the engines. Korolev went to Nikolai Kuznetsov, who had never designed an engine for use in a spacecraft before.

Kuznetsov’s results were eventually excellent – but there were major problems to begin with. Large engines are MUCH harder to design than small ones, (they suffer from Combustion Instability), so Kuznetsov went for small, efficient engines. This is why the N-1 has 30 engines in its first stage.

Amongst these problems were that the engines could only be used once – they could not be test fired before going on the N-1. This led to some highly dubious testing of some engines from a batch, and assuming that the rest worked to a similar standard. With 30 of these engines in the first stage, it is easy to see how reliability is an issue.

The big F-1 engines on the Saturn V had major development problems with combustion instability, and this was eventually solved pretty much by a combination of trial and error, and throwing money at it. Not an option for the N-1, so it is hard to see how fewer bigger engines would have worked out better for them.

The Soviet Union was behind in the development of computer and control systems – and the KORD system controlling the 30 engines in the first stage was critical to a successful mission. This also affected the available telemetry.

Boris Chertok writes of how envious the Soviets were to see the US mission control rooms, where every specialist had his own display showing everything he needed to know, whereas their system consisted mainly of shouting down telephones. However by the end of the N-1 program this was largely resolved.

Despite all these factors, I prefer to think of the N-1 program as unfinished, rather than failed. At the time of cancellation the 5th N-1, the N1-8L, was so close to launch it had been rolled out to the pad, and filled with fuel. Telemetry had been massively improved, and there was a high level of confidence that this would be the flight that delivered. (And remember that if the 4th flight had continued for just a few more seconds, it could have been successful).

The upper stages were much less problematic, and considerably more reliable. (And the second stage had been fired early on the very first test flight)

Succeed or fail, the amount of telemetry would provide massively more information for improving future rockets. The LK lander had been successfully test flown several times, (including a full unmanned mission simulation in Earth orbit), and plans were developing for a lunar program with a moon base that would dwarf anything the USA had planned.

It is also worth remembering that problems with the first few flights of a new rocket were very common – even the Soyuz, starting life as the R-7 had 4 failures in a row at the beginning, before going on to become the most reliable rocket in the world.

But Glushko finally got control of the bureau, and set about removing any evidence the N-1 program had ever existed. And that included the destruction of about 10 N-1 rockets in various stages of completion. Only the engines survived intact.

5 thoughts on “Why did the Soviet manned Lunar program fail?”