Back to the space hardware, and my latest major project.

This is Chelomei’s UR-700, intended as a universal rocket, (in various configurations), and a competitor to the N-1.

This was a real monster, and basically consisted of a cluster of no less than nine Proton rockets. This was done so they could be comprehensively tested at the factory near Moscow, and shipped on trains to Baikonur for assembly. The Proton started as the UR-500, an element of this design. The engines were built and tested, but there was no appetite to start again, cancelling the N-1.

Also worth noting that the UR-700 could largely use the N-1 launch facilities, apart from needing different fuel.

It had enough lift for a brute force “direct ascent” to the Moon, straight up to a landing, with no waiting in Earth or Lunar orbit. 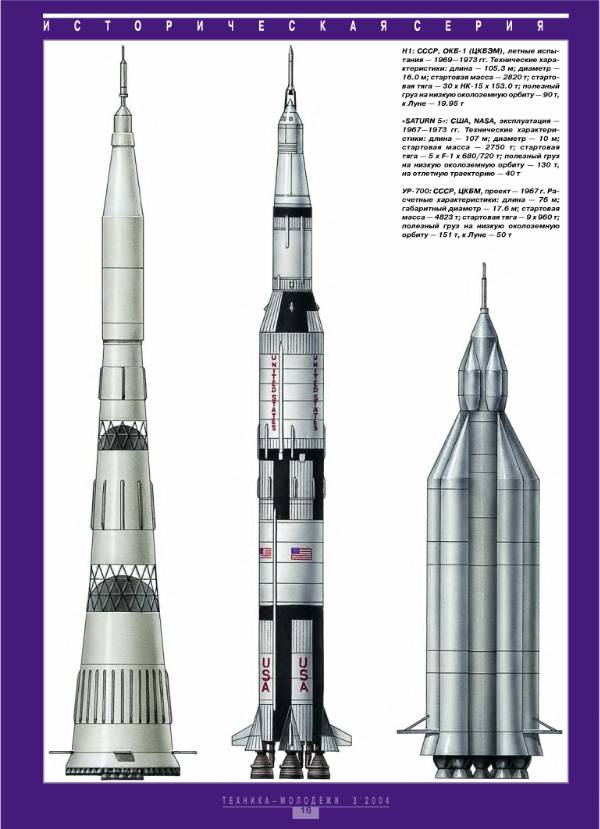 Comparison of the N-1 (wildly inaccurate detail!), the Saturn V, and the UR 700 rockets,

Plans from the “Novosti Kosmonavtiki” forums, cleaned up and stitched together.

The work in progress

Side on view. Many parts are still only roughed out dummies.

Note the unique clustering of the nine sub-rockets! For now I am using Energia engines as a placeholder. Also note it used grid fins, like the N-1.