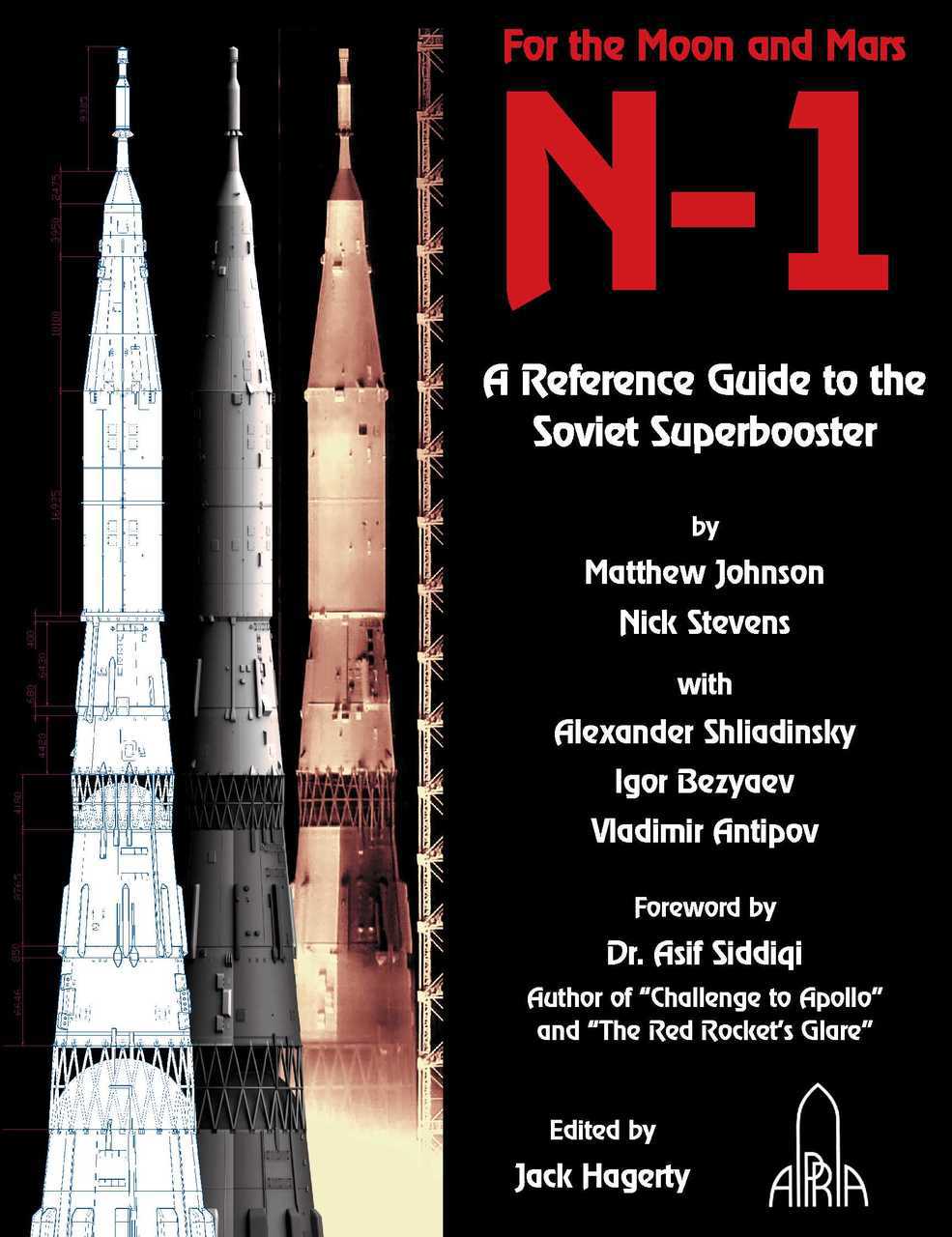 The idea was that it would combine a history of the program with a detailed modeller guide. If I had known the effort it would take I would probably never have signed up! But with the help of some Russian friends, notably Axenadart Schliadinsky, we set about it.

Everyone involved had to be patient – Google Translate is not that good for precision, and we frequently had  to go back and forth, rewording until things were clear,

For me the huge challenge was to produce detailed, accurate models of all four variants of the N-1, from very limited references. Not only were the references limited – many were downright wrong. Some simple examples!

Fortunately Alexander had already done a lot of work in meticulously eliminating errors, and was working on some CAD models. He had also visited the crash sites, and personally taken measurements from the wreckage.

Alex had been researching the N-1 for a LONG time, including while it was still a top secret project. For me, the section in the book on how he got this information is a highlight of the whole project.

And  he introduced me to Vladimir Antipov, who had worked at Baikonur after the N-1 program, and had an extensive collection of photos of  the remains, working with Alex to reconstruct the details.

A bit later on we also added Igor Bezyaev to the team – at last someone with a good grasp of English and Russian! Igor was also responsible for the sections on the N1 and Mars, (You did know that the N-1 was originally planned to go to Mars, not the Moon, yes?)

I was able  to make some ‘new’ photos, by taking the limited video available, and stitching together frames, panorama style. Here’s an example of the N1-3L, being rolled out in the snow.

And here’s an example of the N1-3L being erected at the pad. 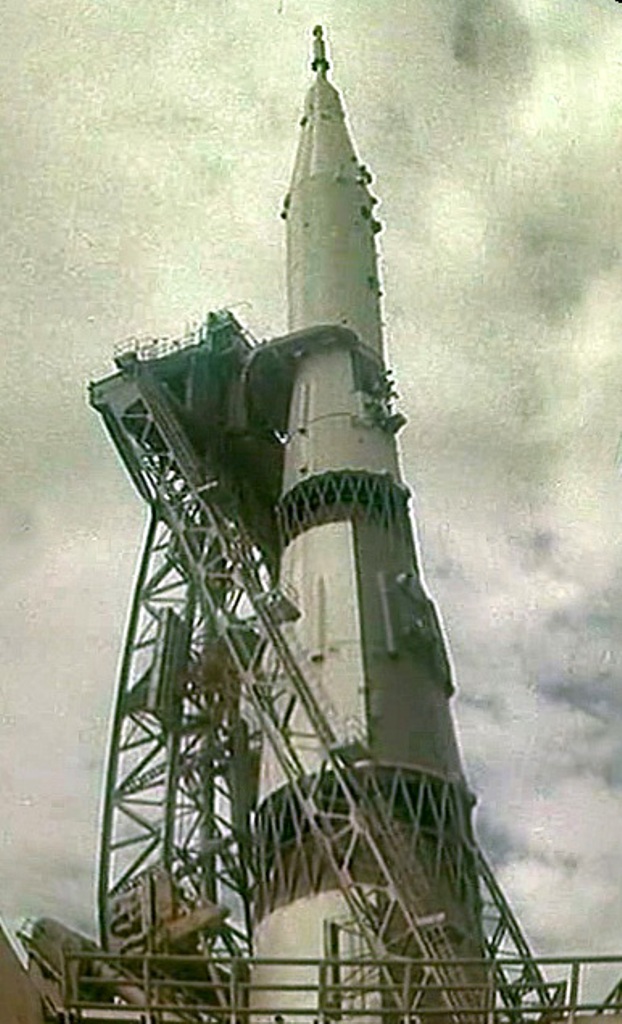 Several other users of the “Novosti Kosmonavtiki” Russian forums were kind enough to provide me with images from their personal collections, on condition they were not shared or published.

With this there was a fighting chance of making  the definitive CGI models!